Why AUSMIN talks are crucial to Australia’s future defence capability

Speaking to a closed session of the American Chamber of Commerce (AmCham) in Australia, and ahead of he and Foreign Minister Marise Payne’s AUSMIN talks with the Biden administration in Washington this week, the Defence Minister was unequivocal: While Australia and the US were ‘’stronger together’’, that alliance ‘’must include giving greater practical effect to Australia’s inclusion in the US National Technology and Industrial Base’’.

‘’Given Australia’s geographic location – our strategic position in the Indo-Pacific – and our defence infrastructure in the Northern Territory and Queensland, I think there is a clear opportunity to strengthen the US Force Posture Initiatives,’’ Mr Dutton told the chamber.

‘’At the same time, there are clear opportunities to deepen our two nations’ industrial base collaboration. We can work even closer together on defence capabilities, on infrastructure, on science and on technology.’’

The Minister’s comments are timely, both strategically and politically.

Within the DSU is a commitment by Canberra to invest in Australia’s military industries... ‘’The pandemic has also highlighted the importance of secure supply chains for Defence and defence industry, including sovereign industrial capability in some areas’’.

As ASPI Director – Defence, Strategy and National Security Michael Shoebridge rightly pointed out in a conversation with The Australian newspaper: “If there is one specific thing right now, it is missile production in Australia.’’

Developed by NIOA, the AMC is truly sovereign – a 100 per cent Australian-owned corporation that is harnessing the expertise and insights from global companies, academia, state governments and Australian defence technology innovators to support the Federal Government’s vision.

The AMC has signed more than 250 partner organisations that are ready and capable of delivering the domestic industrial capacity to produce guided weapons.

As an island nation, long range missiles are vital to our arsenal.

Australia’s involvement in a full-scale conflict has the potential to rapidly consume missile stocks. Against the backdrop of a global pandemic, it would be folly to think that we can depend on our allied partners to replenish stocks in the quantities we need.

That’s why it is essential for us to have direct control over the supply and manufacture of guided weapons. It also ensures that the intellectual property and advanced manufacturing expertise stays here in Australia.

As Minister Dutton so succinctly put it in summing up his address to the American Chamber of Commerce: The guided missiles initiative will ‘’improve our self-reliance’’, ‘’assure our stocks of critical precision guided munitions and components’’, ‘’bolster global supply chain resilience’’ and ‘’allow the Australian Defence Force to act with greater independence’’.

The Australian Missile Corporation fully endorses those comments. We need to be proactive, prepared - and independent.

Rear Admiral Lee Goddard is a member of the Australian Missile Corporation Advisory Board. His previous roles within the Royal Australian Navy included Commander Surface Force (Commodore rank) from 2015-2017. 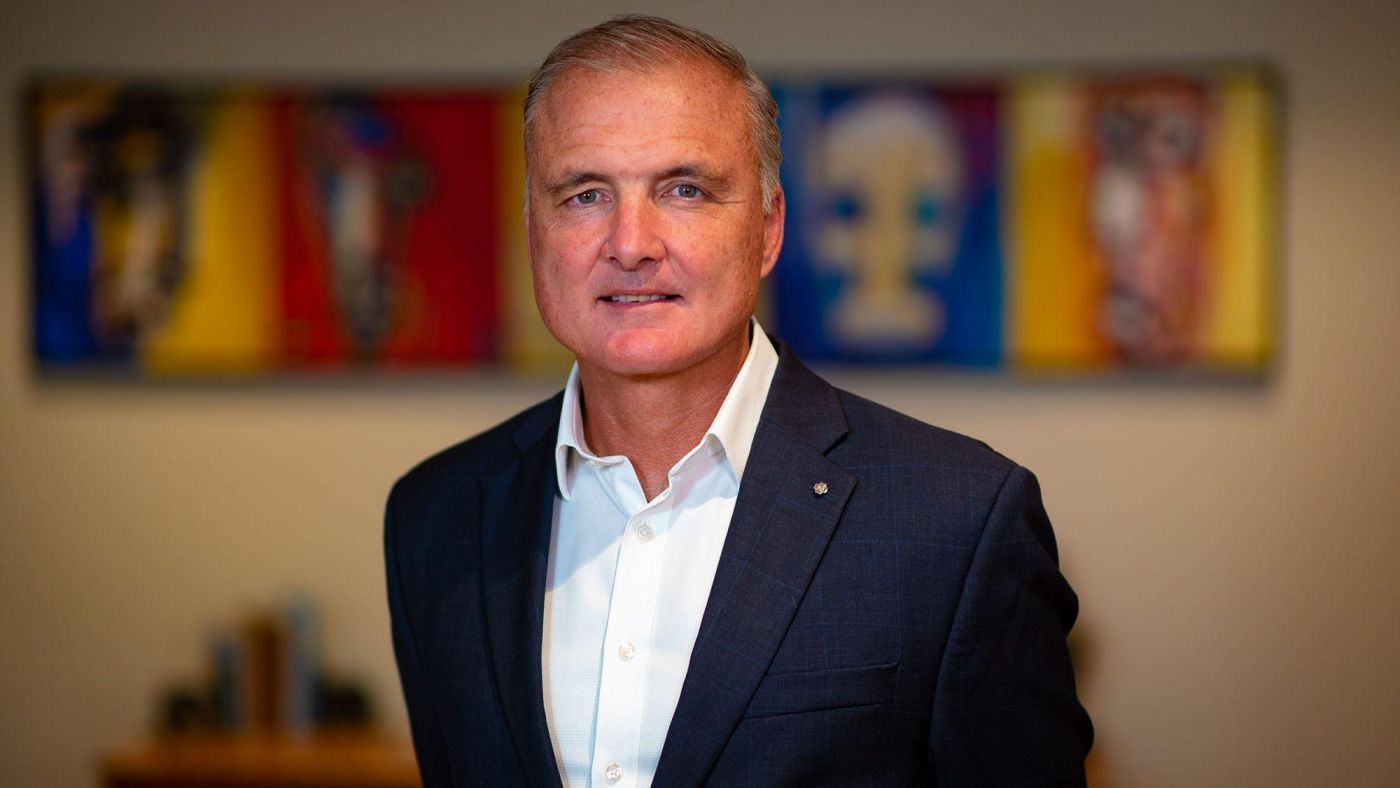