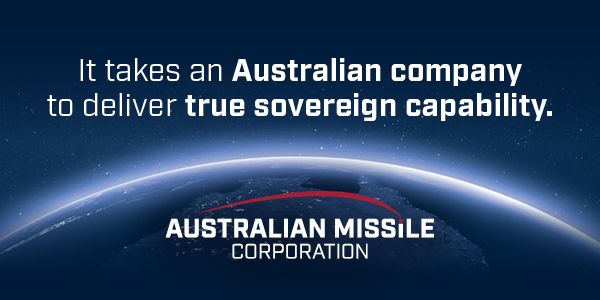 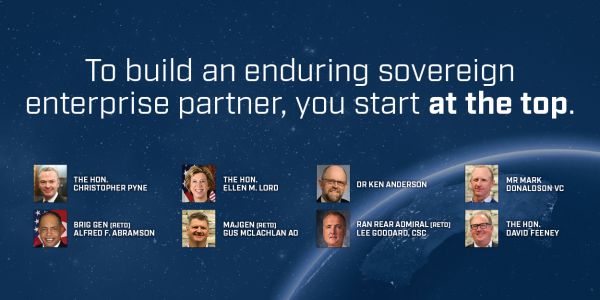 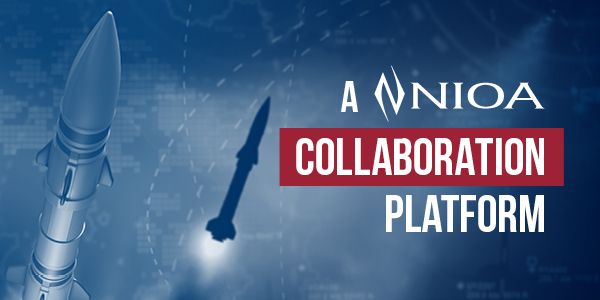 The Australian Missile Corporation is a subsidiary of NIOA, formed to facilitate collaboration between industry partners, academia, State Governments and Defence in response to the Australian Government’s call to establish a sovereign guided weapons enterprise.

The mission of the Australian Missile Corporation is to form a collaborative teaming of like-minded Defence organisations willing and able to support the Sovereign Guided Weapons Enterprise and help secure Australia’s sovereign defence capabilities.

NIOA is a 100% Australian-owned Defence Prime Contractor. We are:

On 31 March 2021, the Australian Prime Minster announced the creation of a new Enterprise to support missile and guided weapons manufacturing for use across the Australian Defence Force.

“It’s an imperative we now proceed with the creation of a sovereign guided weapons capability as a priority, accelerating this process following the idea first being explored in the Force Structure Plan.”

Australian Defence Minister, Peter Dutton, added “The manufacturing and supply of weapons in Australia will not only benefit and enhance our ADF operational capacity but will ensure we have adequate supply of weapon stock holdings to sustain combat operations if global supply chains are disrupted,”

The Australian Department of Defence is now running a Smart Buyer process to address the Australian Government’s sovereignty requirements. An experienced strategic industry partner will be selected to build a sovereign capability to manufacture a suite of precision weapons to meet Australia’s growing needs and provide export opportunities as a second source of supply.

How to get involved

Following the Prime Minister’s announcement, many companies (International Primes and Australian SME’s alike) have contacted NIOA seeking guidance as to how best they could participate in the future Guided Weapons enterprise. Our response has been to establish the Australian Missile Corporation as a collaboration platform for all stakeholders in support of the Smart Buyer process.

The AMC now invites stakeholders to register their interest in the enterprise HERE or by emailing your information to enquiries@amc.com.au