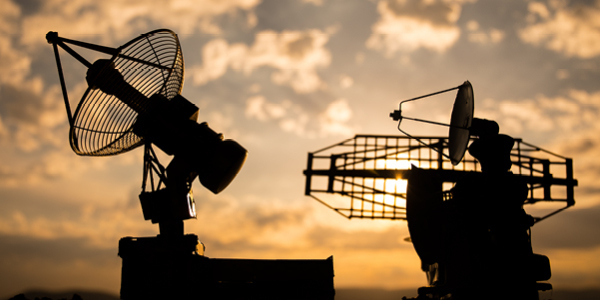 The Australian Missile Corporation’s drive to accelerate Australia’s new smart munitions industry has received a significant injection with support coming from one of the world’s leading counter drone technology companies.

DroneShield has signed a collaboration agreement with the AMC as the $1b Guided Weapons and Explosive Ordnance (GWEO) enterprise enters the next phase.

The AMC was one of the Australian-based GWEO enterprise panel partners invited by the Commonwealth Government in April to work with global missile manufacturing giants Lockheed Martin and Raytheon in establishing a local industry.

DroneShield is a worldwide leader in counter-UAS (C-UAS) security and technology. The Sydney-headquartered company’s capabilities are used to protect military, government, law enforcement, critical infrastructure and VIPs throughout the world.

DroneShield joins a list of more than 350 Australian and international partners from the defence and aerospace industries as well as research institutions plus several state and territory governments to register with the AMC.

AMC CEO Lee Goddard said DroneShield’s world-leading technologies combined with its expertise in engineering and physics would be critical to the development of guided weapons in Australia.

“We are delighted to partner with DroneShield and look forward to working with them in progressing this critical sovereign capability enterprise for the long-term benefit of the ADF and domestic defence industry,’’ he said.

Oleg Vornik, DroneShield CEO, said: “We are thrilled to work with AMC and its network of partners, to assist in delivering of this iconic Australian defence program.”